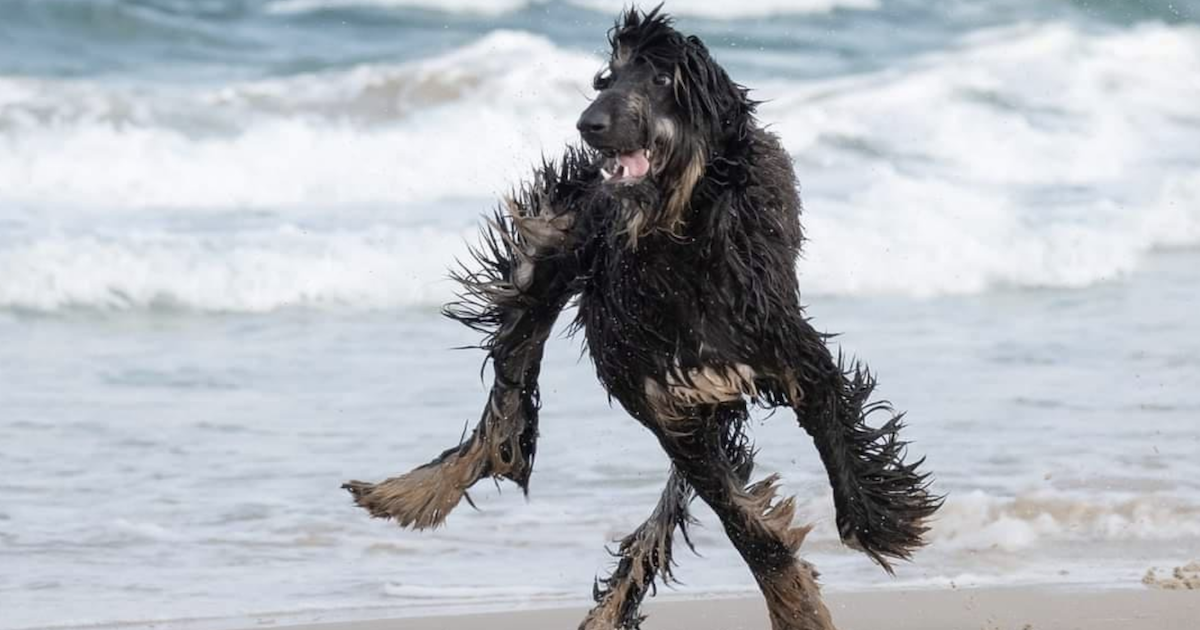 Dogs do unexplainable things. But when they do, we still say “aww!” and take a picture. Then, we can’t help but share those adorable photos all over the internet. But the silliest and most entertaining images are the ones where the dogs seem to be “malfunctioning.” The ones where dogs are sitting weird or acting almost human-like.

So, the internet has blown up with photos of dogs acting in bizarre manners. Each image begs the question, “what’s wrong with your dog?” But of course, nothing is wrong; they’re just being adorable. Check out these 21 dogs acting silly in hopes of going viral.

#2 – When you buy your dog comfortable beds, but they still choose to sleep against the wall.

#6 – She fits perfectly in this spot! But it doesn’t look comfortable…

#7 – This Chihuahua mix doesn’t know what to do with his long legs.

#8 – It seems as though someone assembled this German Shepherd wrong.

#9 – If he can’t itch himself, he might as well chew on his foot to pass the time.

#10 – Sometimes our dogs become a little too human-like…

#11 – This pup can twist into a fluffy pretzel!

#14 – If you’ve never seen snow before, you might not know how to behave around it.

#16 – Just two dogs watching TV from the couch like humans.

Does your dog ever “malfunction”? If so, it seems they’re not alone! Every time animals act out of the ordinary, we can’t help but laugh and crack a smile. After all, funny dogs are what bring joy to this world.